Many people ask me for the inside scoop on the real estate market.  They want exclusive information that often defies fundamentals.  They are looking for a great deal.  I call these real estate purchasers speculators.

The challange is that the information these individuals seek is often gossip (at best) and on misinformation (at worst!).  For example, a good news stories like the announcement of the 2010 Vancouver Olympics definetly helped some speculators make money when they purchased ahead of the crowd.  The opposite can happen also.  I did some research and found that in Hamilton (near Tornonto, ON), speculators bought properties based on the proposed location of a new stadium and lost money when the stadium wasn't built.

There is no question that speculators can make money when they have cash on hand and act quickly on just-released news of a major economic development.  In cases where development moves forward, these individuals can make a quick buck.  Let's be clear though, this doesn't make them real estate investors.  This makes them speculators.  Very lucky speculators.

Real Estate investors buy real estate based on fundamentals such as infastructure improvements, interest rates, job growth, areas in transition, and in-migration.  Investors analyze this information to build long-term wealth.  In contrast, speculation is all about rolling the dice.  Sometimes it works and many times it dosen't.  A strategic investor will always look for ways to reduce risk and increase his return on investment.

The bottom line is don't be a real estate speculator!  Become a successful real estate investor.  Evolve beyond speculation through education and experience.  Learn to look for clues as to where to invest.  Always seek out business and political information that makes your business stronger.  Join an investment club or network and learn from other successful individuals. 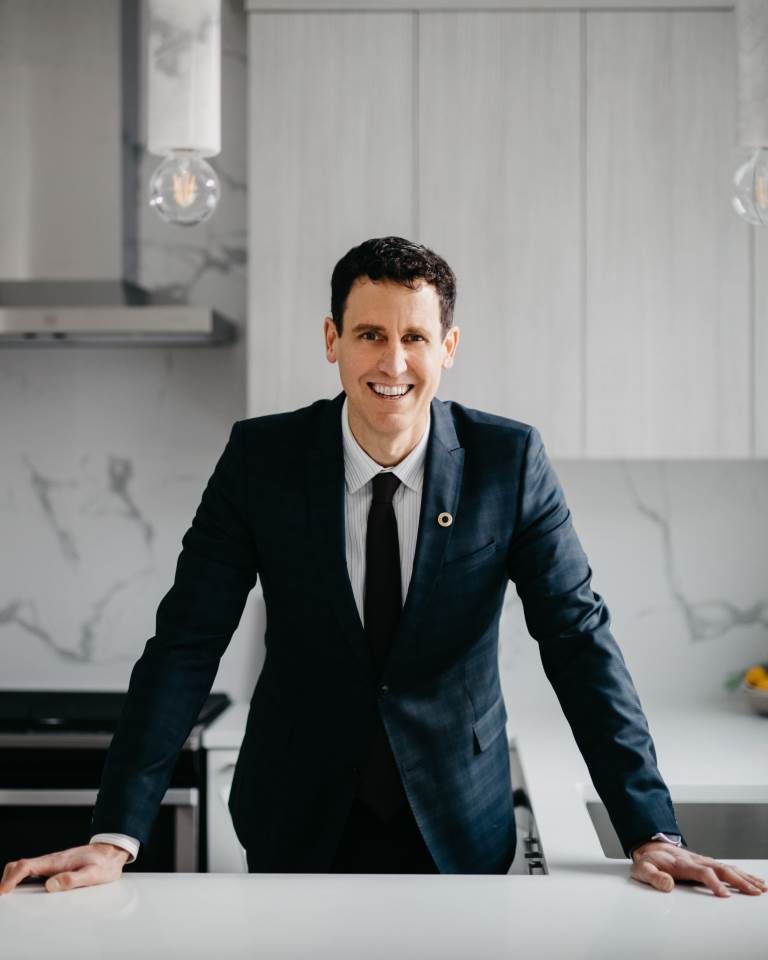